Colapinto won the Argentinian Championship in 2016 and again in 2018, alongside a victory in the 2018 Youth Summer Olympics

In 2018 Franco landed in Europe to begin his single seater journey, by entering only the final round of the FIA Spanish F4 season and took a win and a second place, proving he was ready for a full season attack. Fernando Alonso’s team FA Racing by Drivex spotted the then 15-year old’s talent and signed him up for the 2019 season.

One year, eleven victories, 13 podiums and 10 pole positions later Colapinto was crowned Spanish F4 champion, proving that he is definitely one to watch.

During the 2019 season Franco became a Bullet Athlete that allowed him to focus only on his racing, and helped him to secure a seat in the 2020 Toyota Racing Series.

The young Argentinean has started his 2020 season by securing his second single seater title after taking the rookie championship win in the 2020 Castrol Toyota Racing Series, adding another race win, a pole position and eight further podium finishes to his tally.

For the second leg of the 2020 season Franco Colapinto returned to Europe to compete in the Formula Renault Eurocup with MP Motorsport. He took two race wins and seven podiums to finish third in the championship as the highest ranked rookie.

In 2021, Franco raced in Formula Regional European Championship by Alpine with MP Motorsport where he achieved two Grand Slams and a further victory and podium finish.

In the 2022 season,Franco moved up to FIA F3 with Van Amersfoort Racing chasing his childhood dream to reach the pinnacle of motor racing, Formula 1. The Argentinian immediately made his mark by taking pole position in his first ever FIA F3 Qualifying, and he went on to win 2 races and visited the podium five times in total in his rookie year.

For 2023, Colapinto has been signed by the Williams Racing Driver Academy to race in the FIA Formula 3 Championship with MP Motorsport.

For the remainder of the 2021 season, Franco continued racing with G-Drive, taking a pole position and a victory  in ELMS, and competed in the 24 Hours of Le Mans– as the youngest on the grid of 186 drivers. 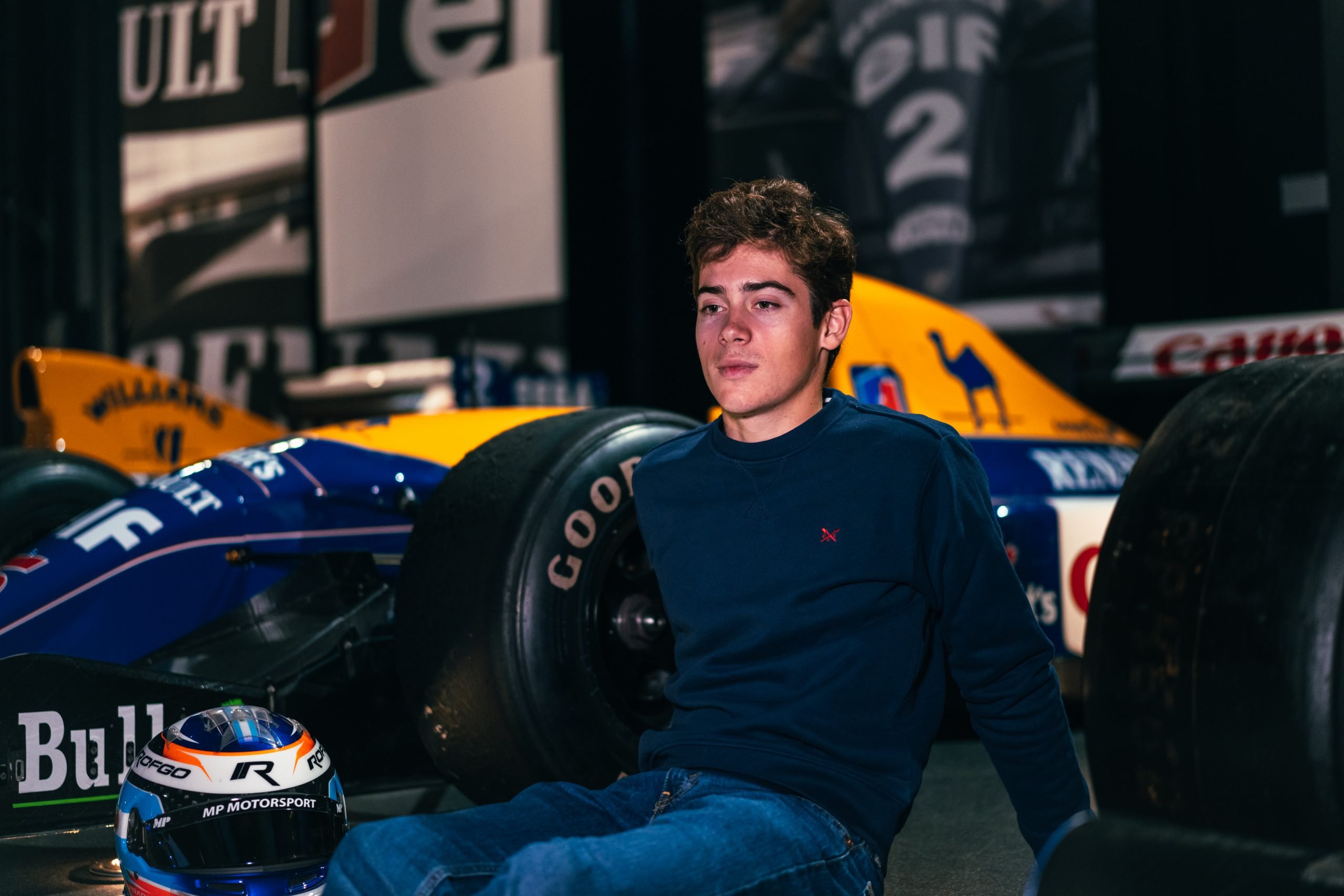 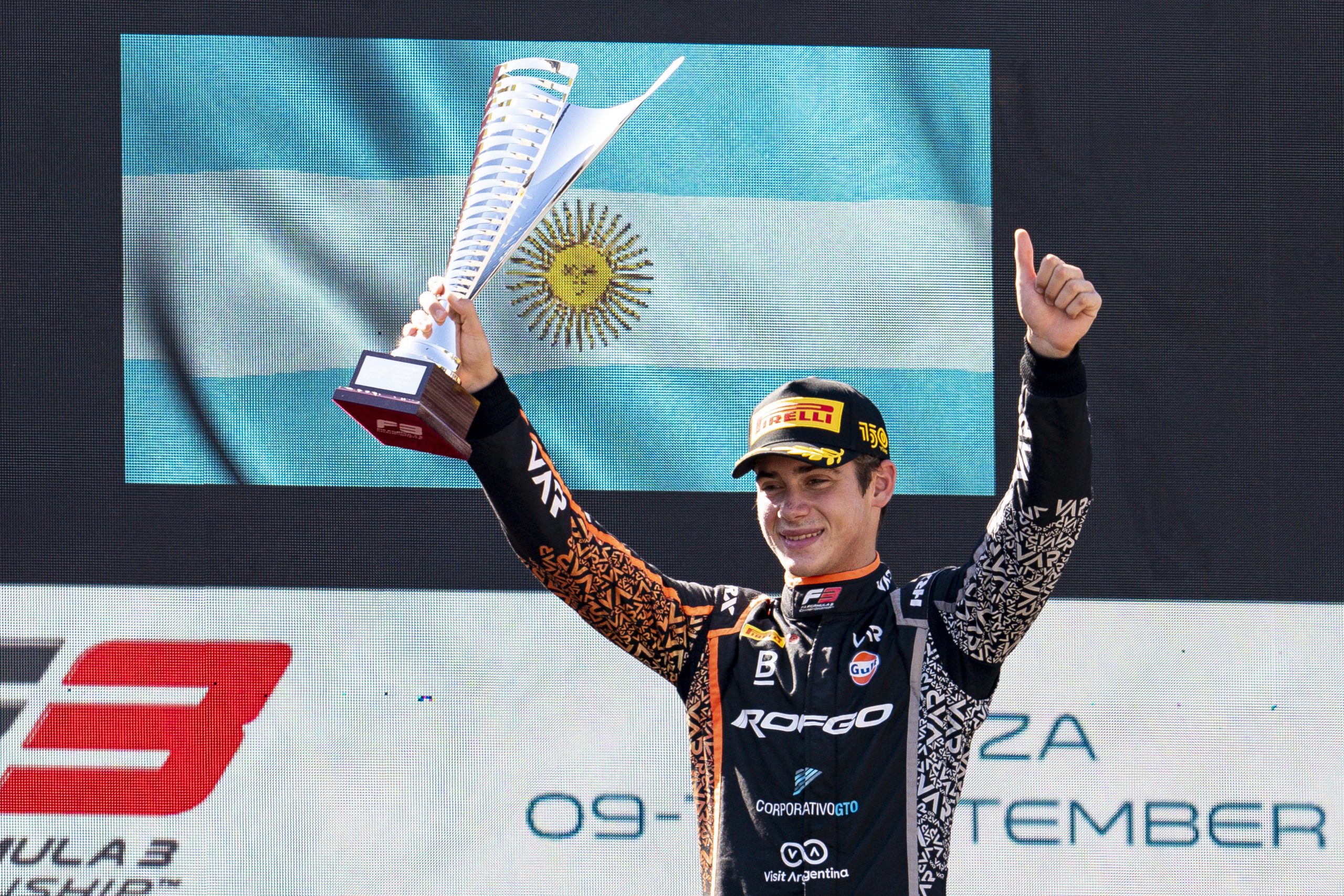 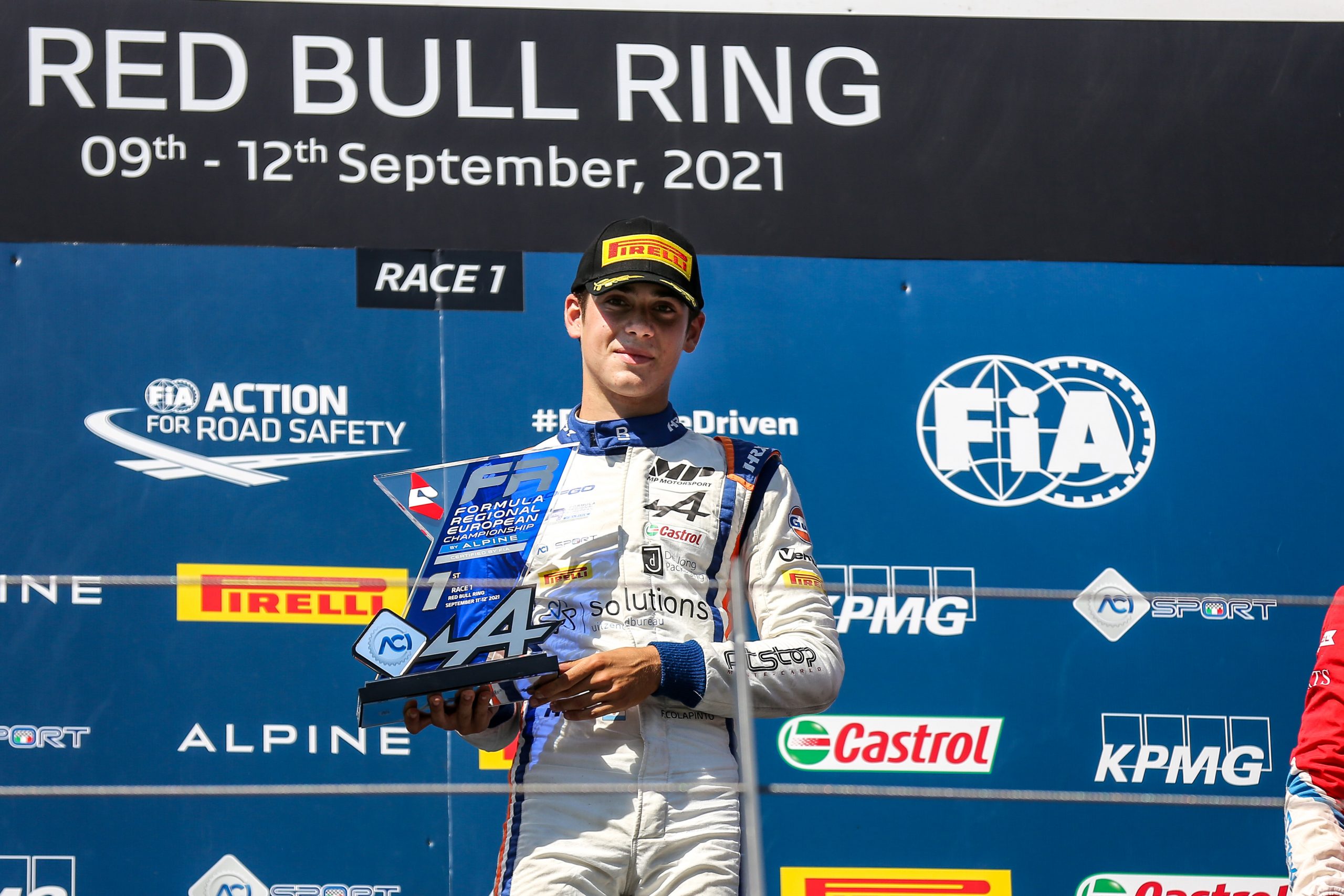 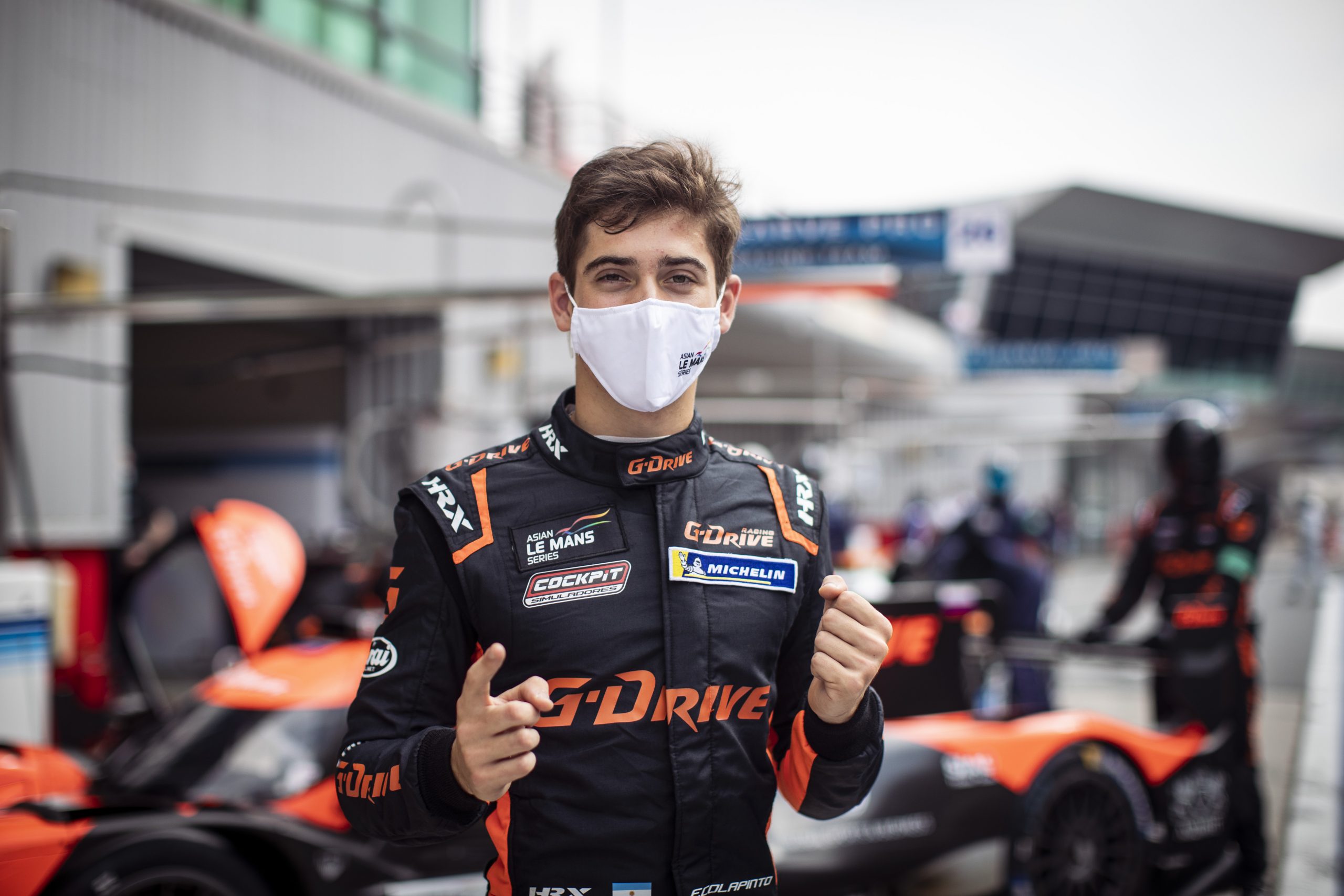 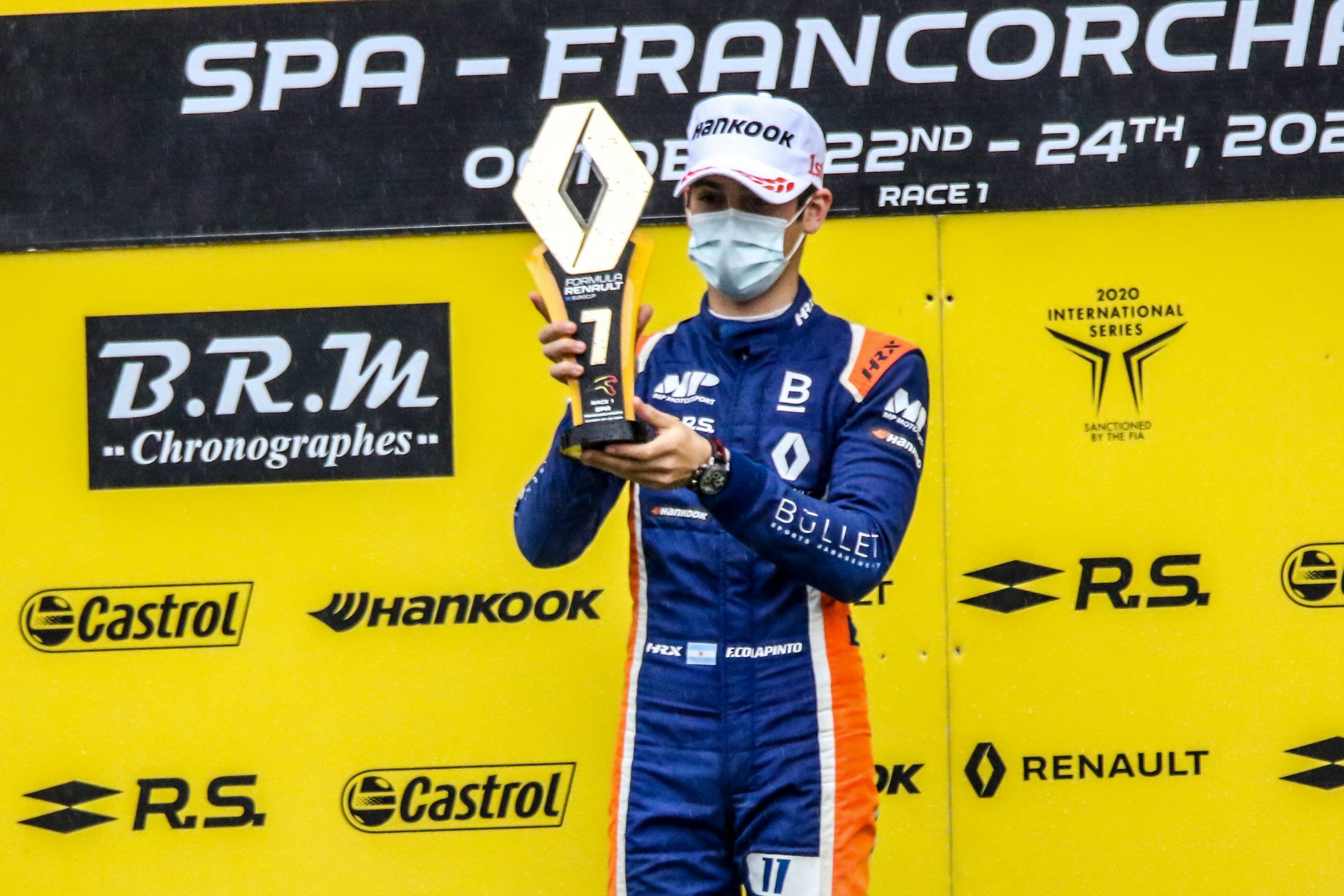 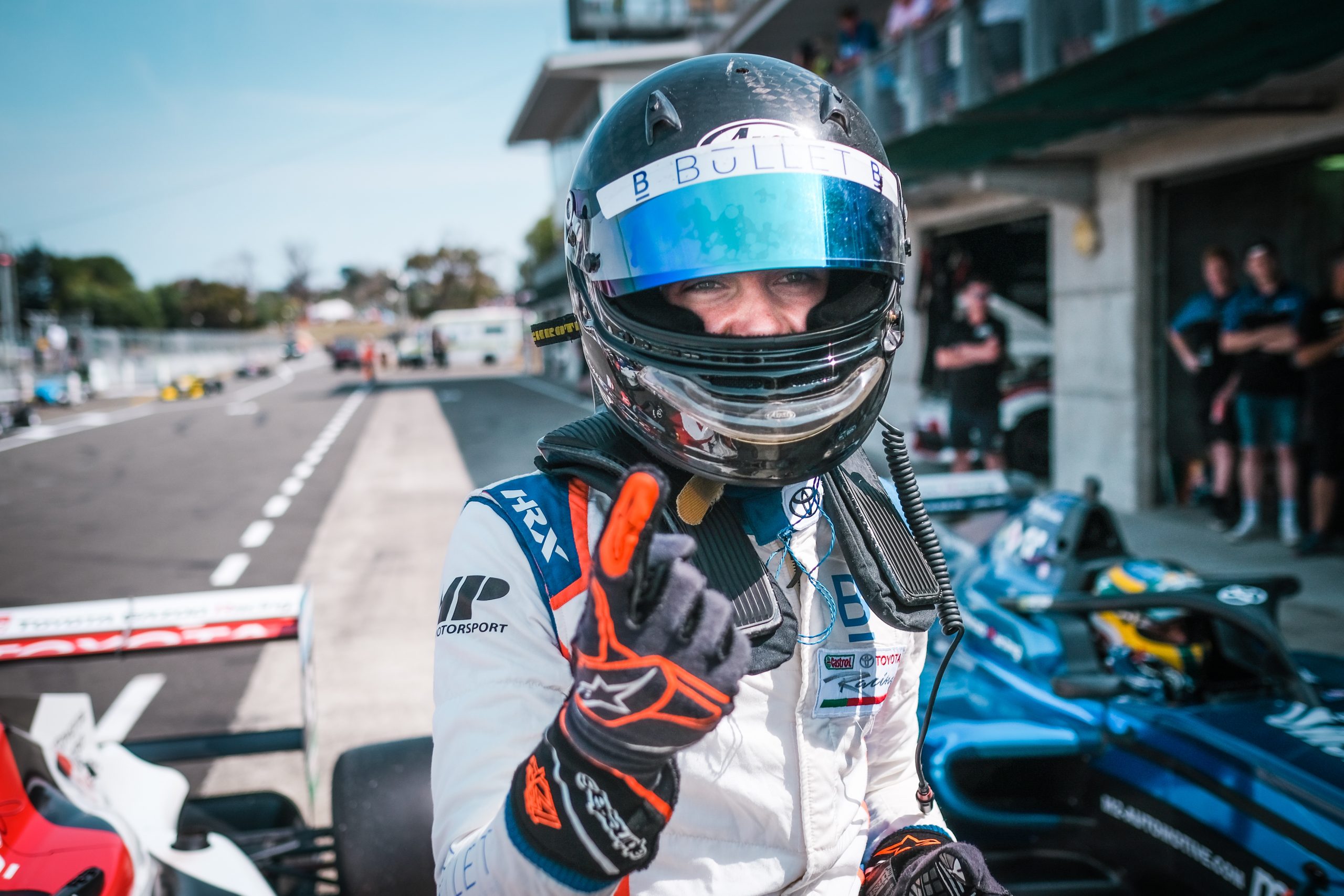 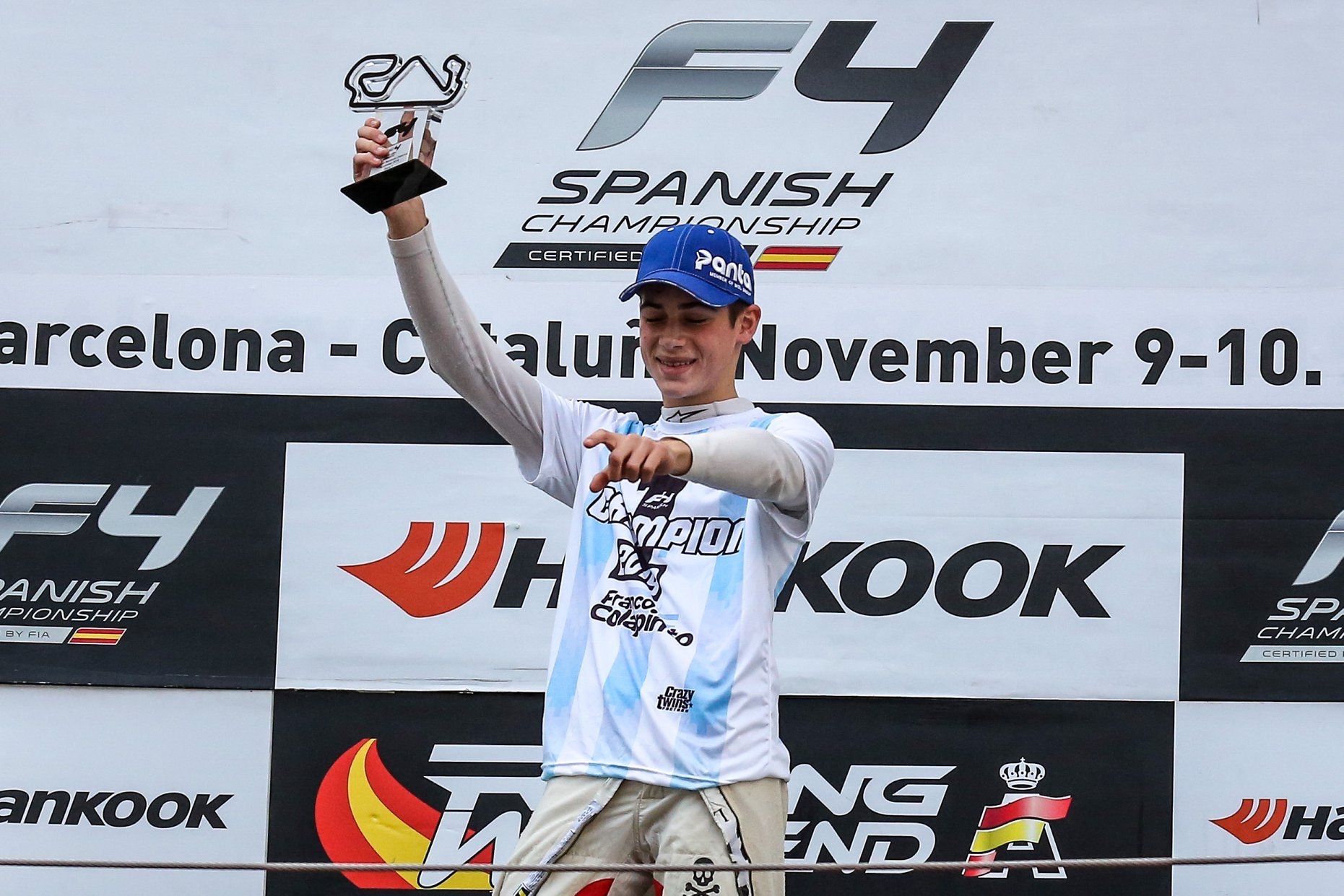 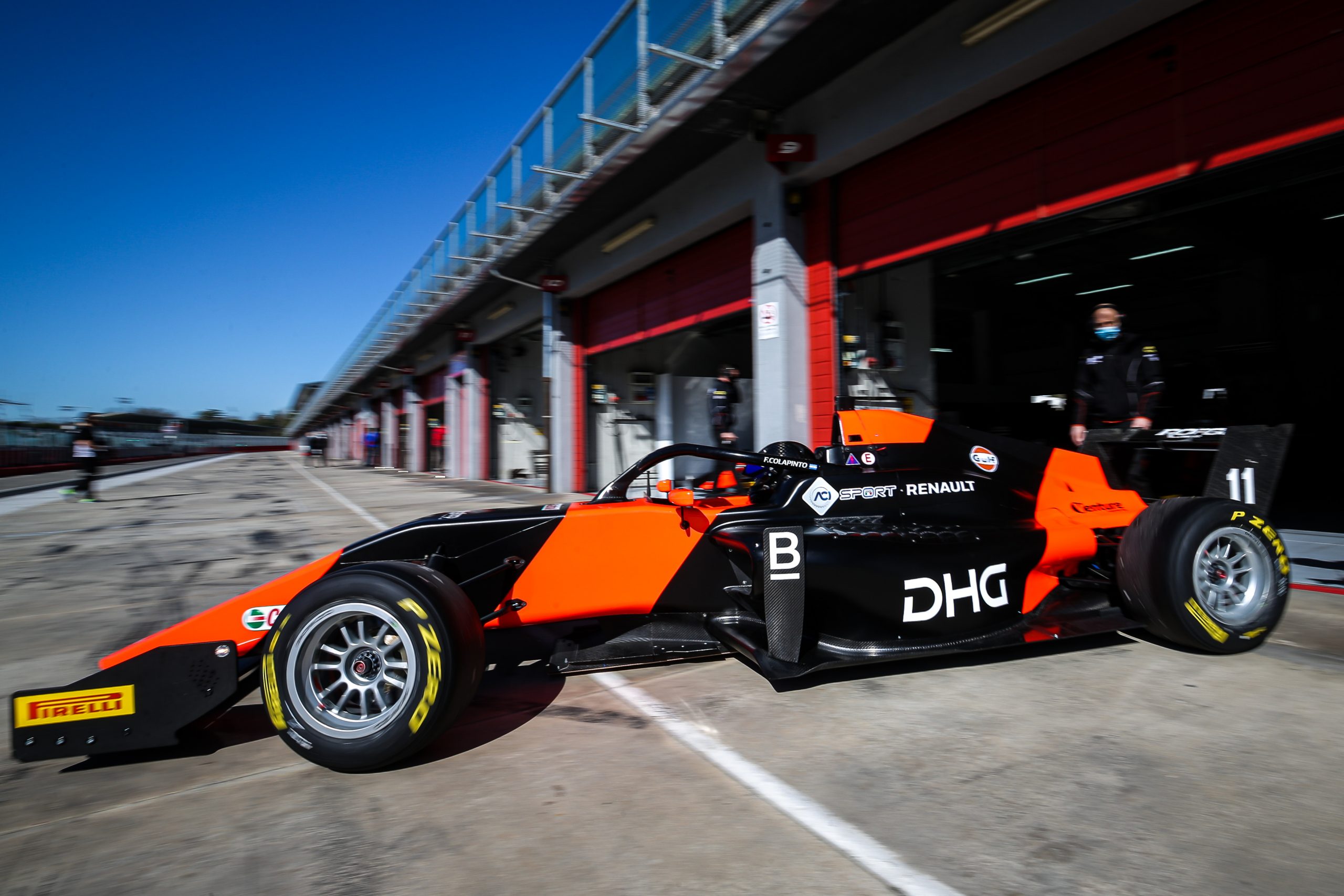 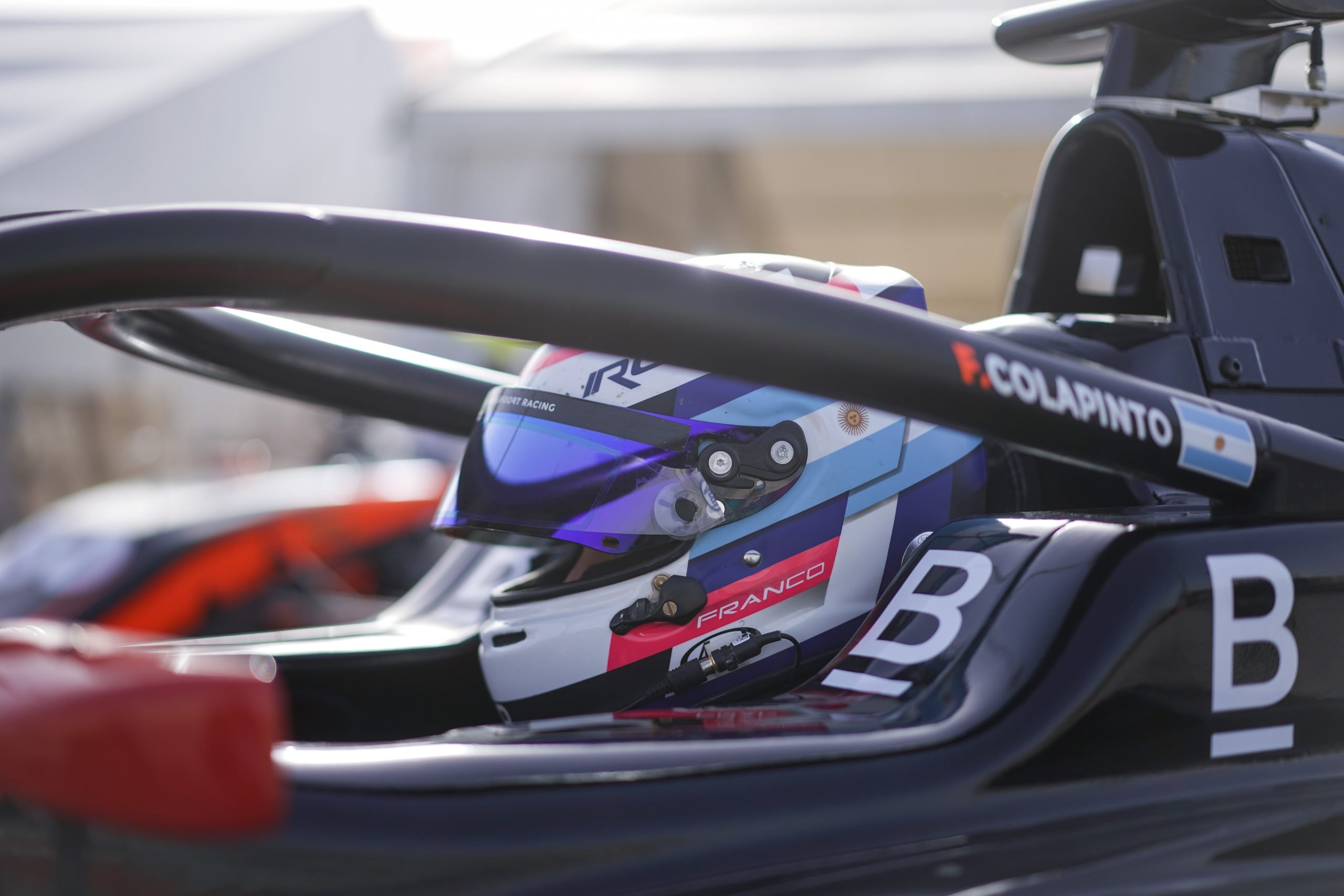 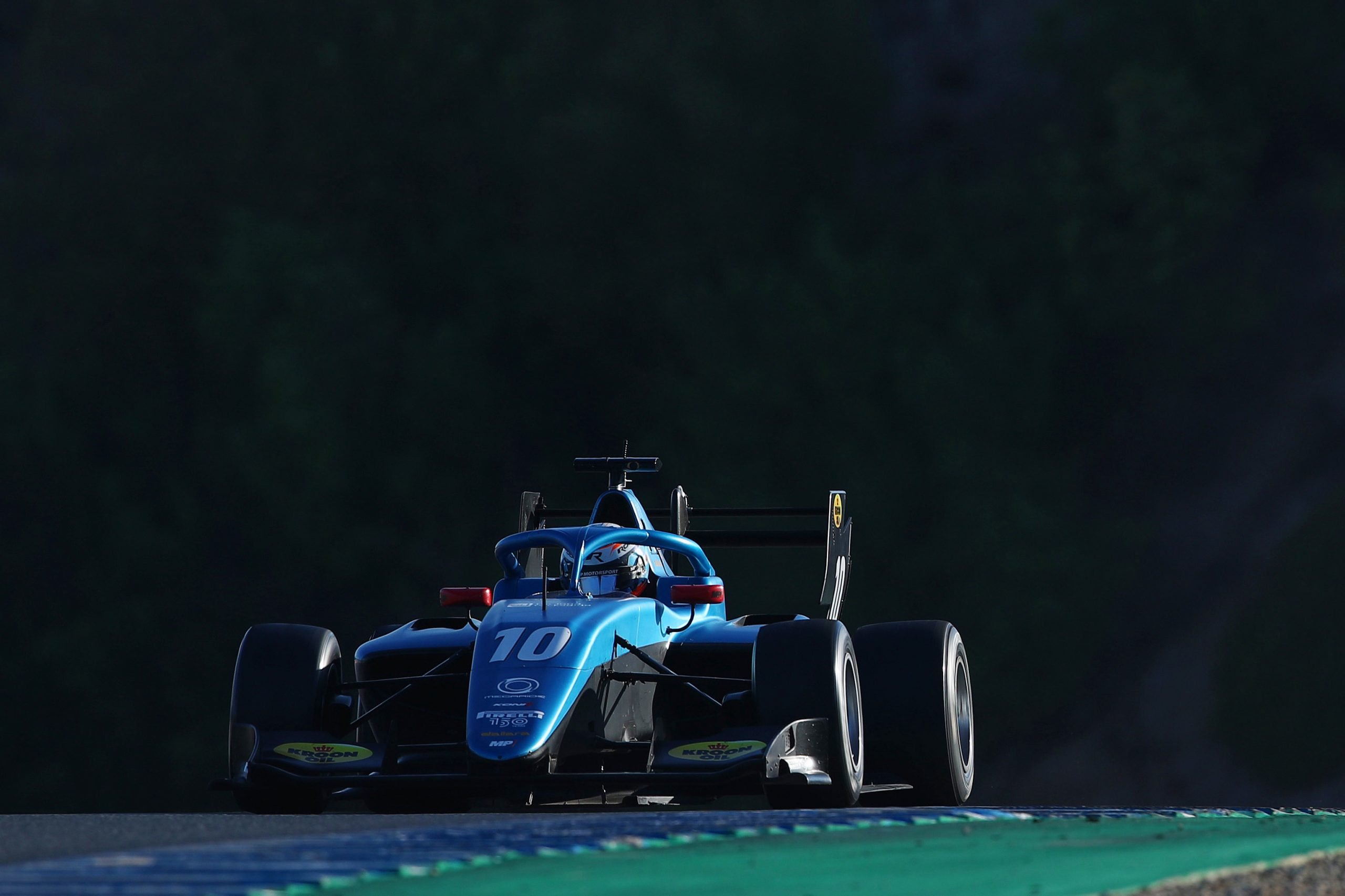