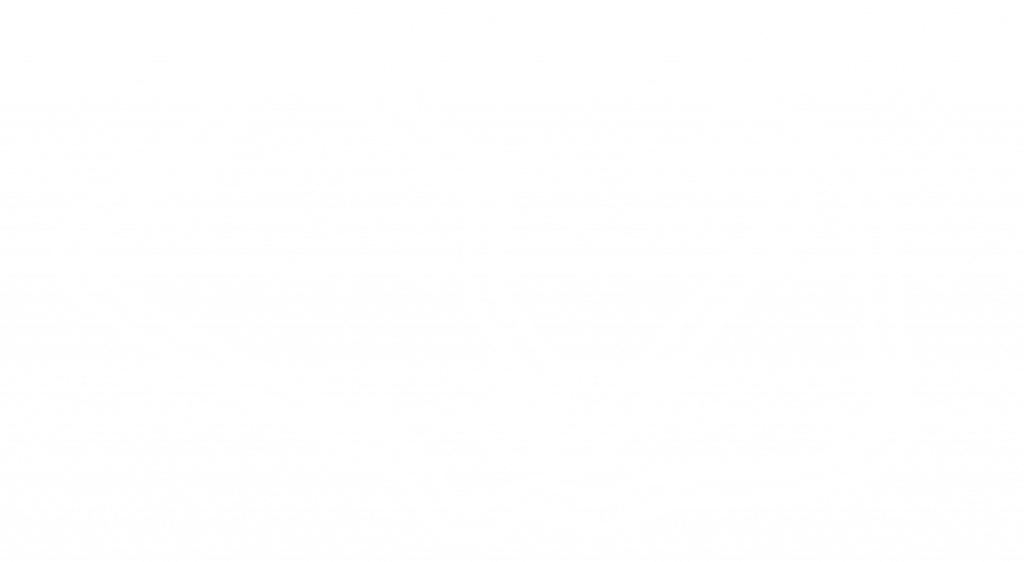 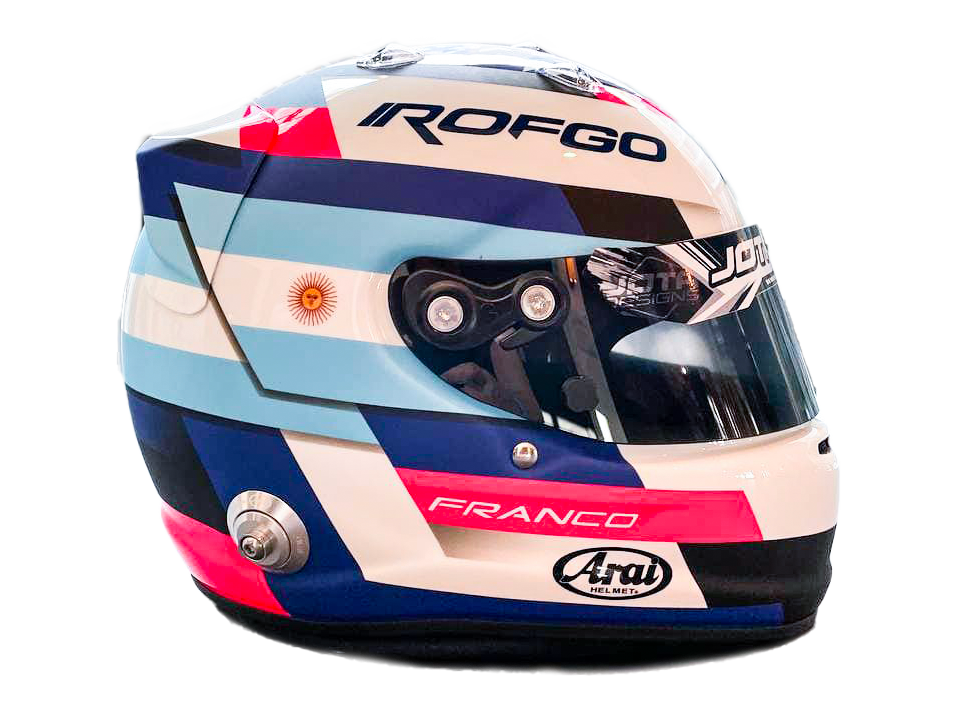 Following an extraordinary 2021, running a double campaign in junior single-seaters and sports cars, for the 2022 season Franco is stepping up to FIA Formula 3 chasing his childhood dream to reach the pinnacle of motor racing, Formula 1. 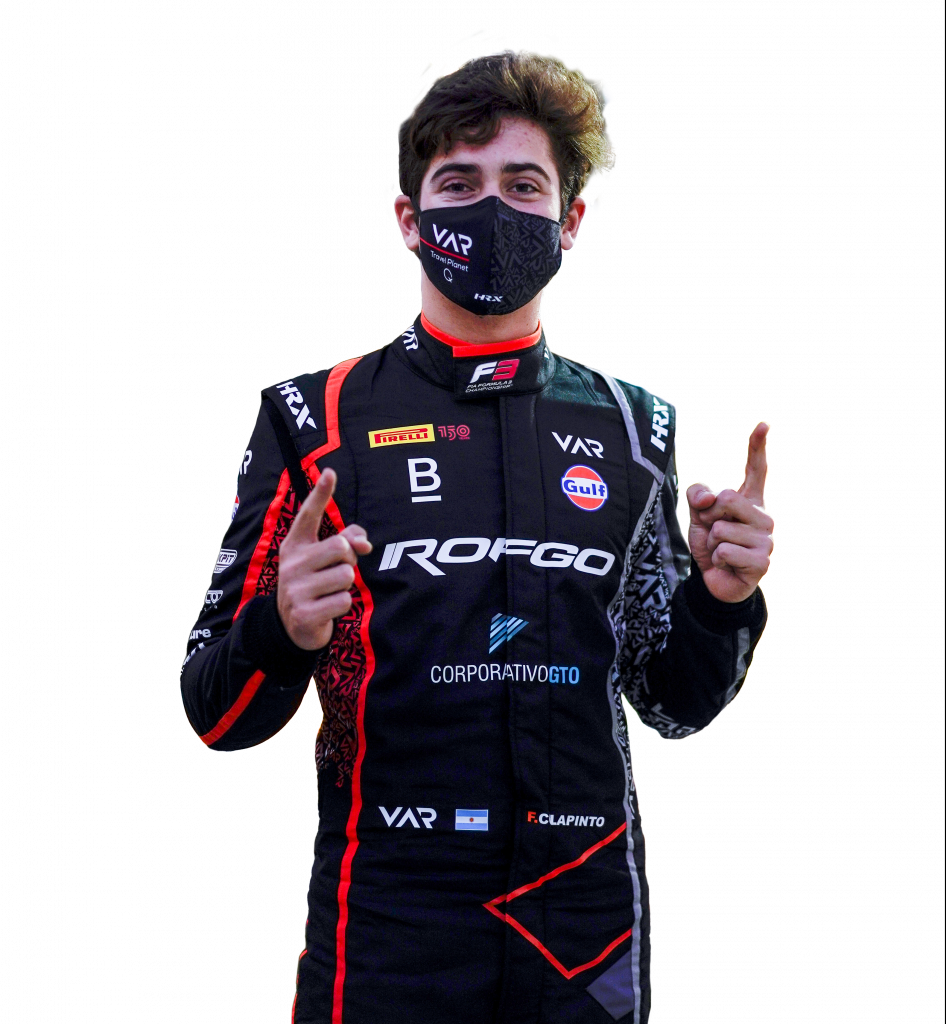