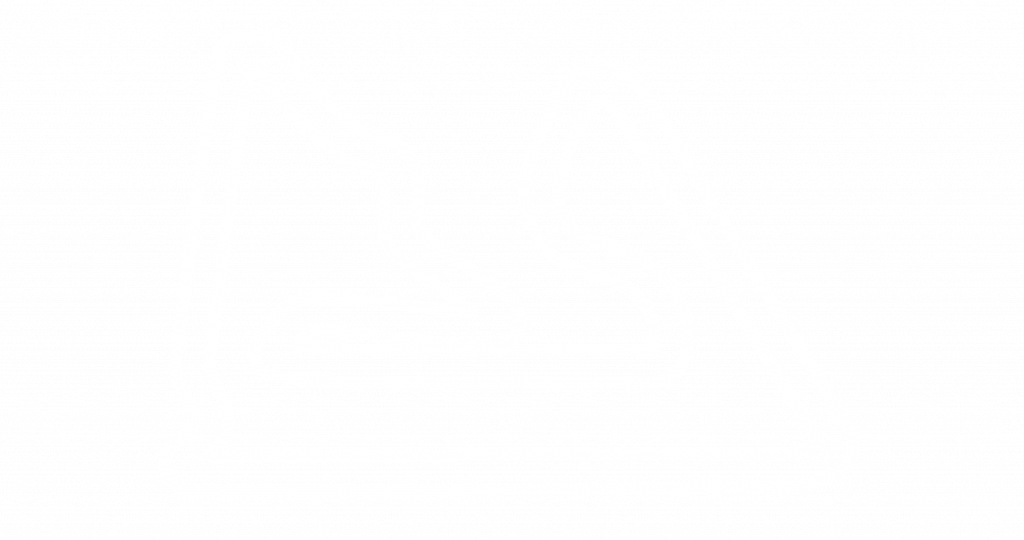 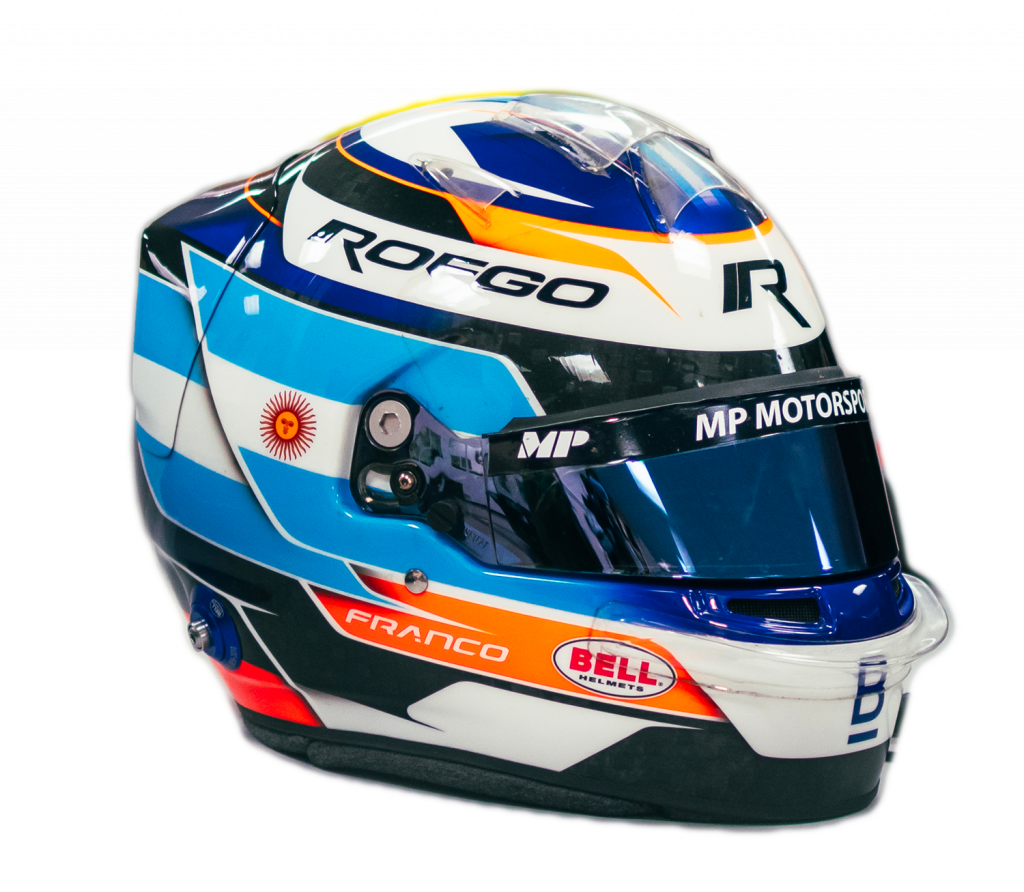 Following an extraordinary 2021, running a double campaign in junior single-seaters and sports cars, for the 2022 season Franco stepped up to FIA Formula 3 chasing his childhood dream to reach the pinnacle of motor racing, Formula 1. The Argentinian immediately made his mark by taking pole position in his first ever FIA F3 Qualifying, and he went on to winning 2 races, and visiting the podium five times in total in his rookie year.

For the 2023 season, Franco was signed by the Williams Racing Driver Academy and will compete in the FIA Formula 3 championship with MP Motorsport 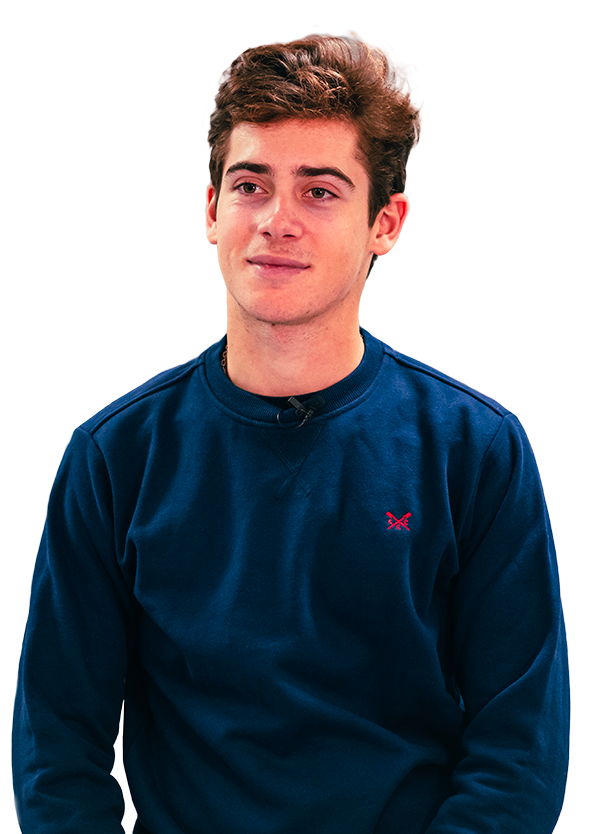